By now, I’m sure you’ve all heard the statistic that 90% of traders fail … but why?

There are a variety of reasons why most people don’t succeed as traders. But most of these reasons can be narrowed down to one category…

Our human emotions — which help us in other aspects of life — go against everything it requires to trade effectively.

This is why expensive robots purchased by hedge funds can have a better win rate than you or me — they’re emotionless trading machines.

But that doesn’t mean you can’t have massive success in the markets.

(In fact, today I’ll explain why win rate shouldn’t matter at all to options traders. But more on that later…)

You just have to understand the common reasons why others fail and work tirelessly to avoid those errors in your own performance.

So, keep reading and I’ll tell you why 90% of traders fail.

That way, you can make sure you’re never one of them.

If there’s one trait you wanna avoid in the markets, it’s complacency.

I’ve seen complacency ruin more than a few promising would-be millionaires. And I think it’s a big reason why 90% of traders fail.

But today I’d like to tell you a story about a guy I knew years ago. We’ll call him Eric.

Eric had a solid options-trading strategy that worked for a period of time … until it didn’t.

When his setup stopped working, he was faced with the biggest test of his trading career.

He needed to adapt to the current market conditions and leave his beloved pattern behind, at least for the time being.

But Eric had become complacent. He couldn’t see that it wasn’t just “a few days of red.”

In a way, he thought he was invincible. But little did he know, he was about to blow up his entire account.

Eric failed to shift gears and instead doubled down on his worn-out strategy, losing everything.

Today, he’s back working in a cubicle, probably dreaming of the life he could’ve had.

I tell you this story not to discourage you from trading, quite the opposite…

Eric’s story is a cautionary tale about market stubbornness and risk management.

You must be nimble … ready to adapt to anything the market throws at you.

No setup works forever. Don’t get married to any pattern or position.

And when a time-tested pattern eventually stops working (they all do), realize that it’s time to move on.

Reason #2: Failure to Expect the Unexpected (or Have a Backup Plan)

Over my 10+ years in the markets, I’ve seen a lot of crazy price action that nobody would’ve predicted weeks prior.

This has conditioned me to expect the unexpected, which is an attribute that has helped me win in the long run.

But what do I mean by this?

I see a lot of “technical analysts” on social media who seem a little too certain about their predictions right now.

Could this be the end of Elon Musk?

He’s made a drastic mistake nobody could’ve seen coming… 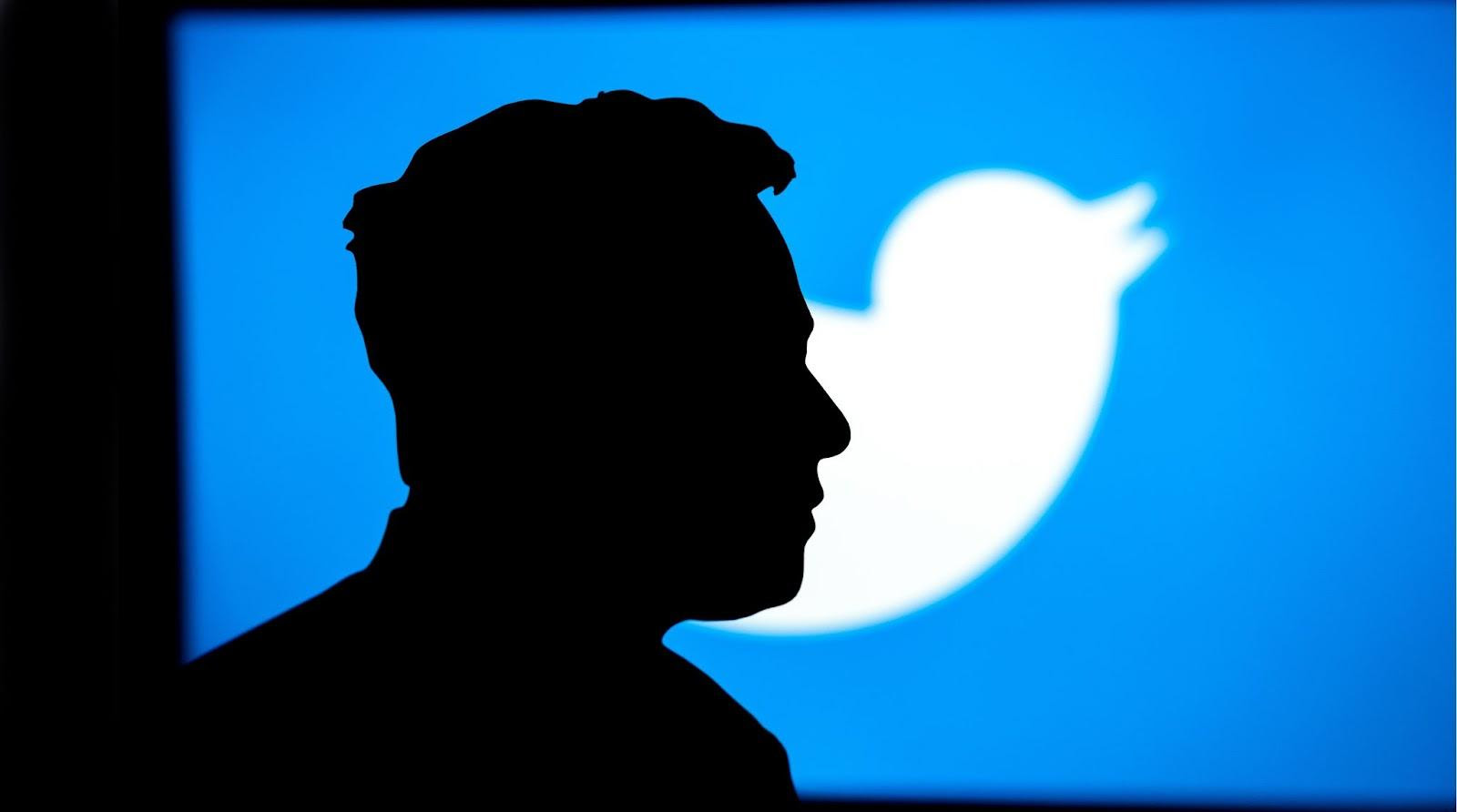 But it could open the profit floodgates in one little-known stock.

See all the details here!

Here are some common ideas I’ve seen floated more than once:

While either of these prophecies could come true, there’s no certainty that they will.

On the other hand, I’ve found that the market is excellent at doing whatever traders least expect (and often at the least opportune time).

Wouldn’t it be too predictable if everything happened exactly like in 2008 (although the charts are eerily similar up to now)?

Similarly, if the SPY gets near its 200-day moving average and retail traders rush into put contracts, won’t market-making dynamics make it difficult for a huge move to happen immediately?

This is why I tell you to expect the unexpected.

If you’re positioned for the market to go up right now, make sure you wouldn’t get obliterated if it went crashing down quickly. And vice versa.

You should always have a backup plan, which could come in a few different forms…

It can be a consistently hedged position, a stop loss, or a disciplined exit at a specific level.

Reason #3: Caring Too Much About Being Right

Traders in the first category often end up being part of the 90% that fail.

But as options traders, we shouldn’t worry at all about how often we’re right or wrong.

In the options market, how often you’re right matters far less than how much you make when you are right.

This is because of how asymmetrical the risk/reward relationship can be when trading options.

You could make dozens (even hundreds, with certain strategies) of small losing trades in a row, only for one incredible winner to make up for all the losses (and then some).

Just look at my biggest trade of all time, which incidentally came after a difficult period of frustrating losses.

I earned enough money on that one trade to make my entire year, but my overall win rate % from that month looks less-than-stellar.

So, stop caring about being right … and start focusing on becoming wealthy.

Getting complacent, being ill-prepared for the unexpected, and always wanting to be right are three traits I see in the 90% of traders who fail.

On the bright side, these aren’t difficult errors for savvy options traders to avoid.

And if you focus on the right things, you could be a part of the lucky 10% that has the best job in the world.