If you’ve ever been overwhelmed by a particularly crazy trading day, it’s time to pay attention…

You see, traders have a tendency to overcomplicate things…

Sure, the stock market is complex … but you shouldn’t make it more confusing than it needs to be.

If you aren’t focused on the right things, you’ll miss golden opportunities in the markets.

Let’s say you’re watching a particular setup and you think it’s excellent, but the perfect entry hasn’t presented itself yet.

Somewhere throughout the day, you lose your patience and find your focus pulled in another direction, moving your eyes to another chart…

Then, by the time you get back to the first chart, your entry has already passed. The train left the station without you!

We’ve all been there. But luckily, there’s an easy remedy for this problem. You’ve gotta keep it simple.

Keep reading and I’ll show you what I mean…

Focus on One Play at a Time

If you’re trying to track too many trade opportunities simultaneously, you risk missing the ones that matter most.

Our brains can only pay attention to so many things at once.

For most traders, this means having no more than two or three charts up at a time.

Even if you have three charts up on your screens, you can only truly focus on one at a time. 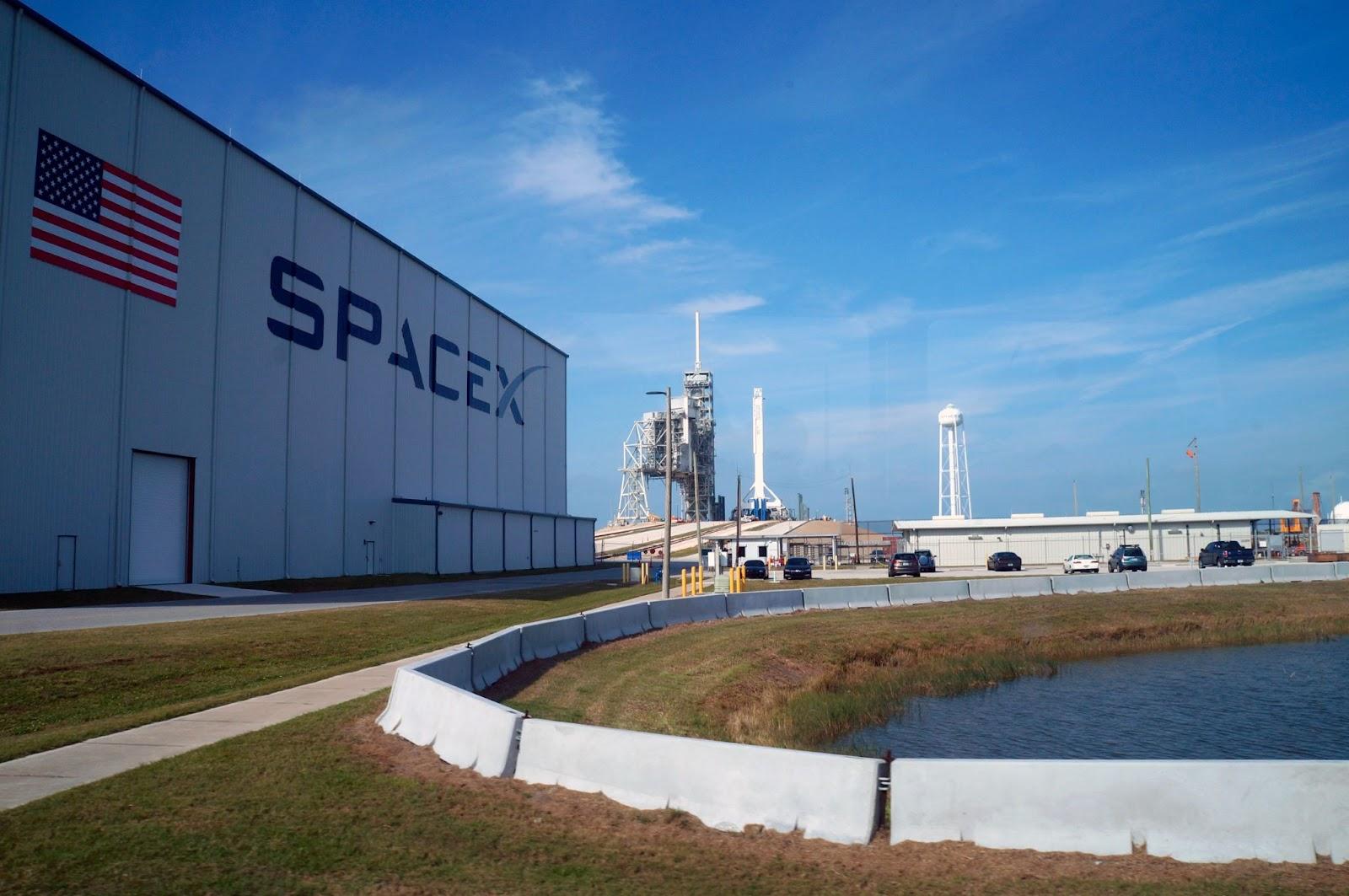 Click here to see why this is Elon’s worst nightmare.

A vital part of being a great trader is having the skill to identify a five-star setup from a slightly less perfect one.

Then, you should zero in on the ‘play of the day’ and tune out the noise … especially if you’re a relatively inexperienced trader.

I had taken a big loss on TSLA early in the week. I should’ve just sat on the sidelines and assessed my mistakes from the trade.

But I was also watching AMC at the time, and I let temptation get the best of me, piling into AMC puts with too much size.

I lost $60,000 on AMC that week, all because I was watching too many plays at once

So, take it from me … focus on one play at a time!

Sometimes I’ll see traders using a chart riddled with dozens of indicator lines crossing into a confusing mishmash, and think … “why?”

It may seem like the more indicators you use, the better chance you have of carving out an edge for yourself … but I think this is a fallacy.

Rather, using too many conflicting indicators can lead to more confusion, less directional clarity, and potentially serious eye strain.

Allow me to show you what I mean visually… 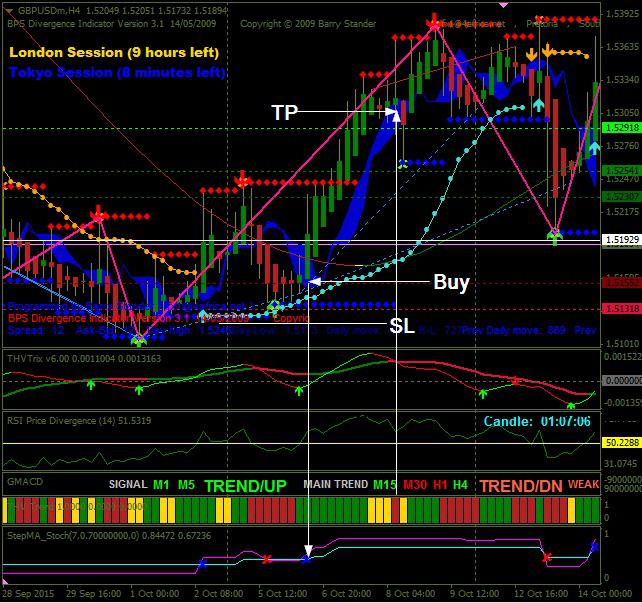 … then it’s time for you to remove some indicators!

Keeping your charts clean will help you keep a clear head while trading.

Plus, not all chart indicators are created equal.

I have my favorite technical indicators, but they won’t necessarily work for you.

Every trader is unique. You’ve gotta experiment with different indicators to find which ones provide insight into your particular trading system.

But once you do find the indicators that work for you, don’t overcomplicate things.

Stick to a handful of reliable indicators. You don’t want your charts to look like an Etch-a-Sketch.

Oftentimes, the best thing to do in the complex world of trading is to keep it simple.

Don’t overwhelm yourself when you don’t need to.

Focus on one setup at a time, keep your charts clean, and I bet you’ll be a better trader for it!

END_OF_DOCUMENT_TOKEN_TO_BE_REPLACED

2 Key Lessons to Remember During This Unexpected Market Rally